We gathered for a group pic in Prairie du Chien before bidding adieu to Naughty Nelly!     Mike was back in the real world in under 2 hours as the remaining crew of Peter, Michele and Sue attempted to get on the beached tow boat/ Shipwreck the L. Wade Childress which looked as if it was dropped from the sky onto land.      (Note:  If we ever went back to Prairie du Chien bring a extension ladder.)      After we abandoned the Childress,  we check’d on gas and a pump out.   Neither which worked so we fired up on the reserve tank and floated down steam to McGregor where we met a firecracker of a young girl named Samantha.     A nearby local who is heading into her own adventure as a Marine recruit this fall!        Filled the tanks with over 600 dollars in fuel (ouch) but it felt good pushing off upriver with a full belly!        We had high water and a fast current which we were told had slowed down barge traffic,  however this did not hold us up at either lock 9 or 8 as we sailed though with a lite rain falling with aTemp around 73 degrees.       Lot’s of green stuff that has been traveling off the banks and down the river meant an occasional “Reverse” props to clear off the crud.     After lock 9,   the boat and river gel’d and we motored northbound and passed back through Lansing at a comfortable clip,  or so we thought when we were chased and overtaken by a very angry guy in a flat bottom fishing boat who used almost every curse word to politely explain that we threw to much water at the S and S houseboat dock and rocked them with our wake.      After we apologized over and over,   the pissed off guy (who rammed his boat into our hull) took his veined forehead and left.     Sue needed a pee break as she was at the helm durning this assault.       We then resumed our trek with a greater sensitivity to the needs of the riverside dwellers as well as barge boaters.

Pulled into LaCrosse’s Pettibone Marina (where Sue and Mike made past memories which ignited there return to boating)  at around 3pm.     Then heading into town for a fun night of carousing.      Casino bar was our first visit and a great kickoff bar locked in time of 1930’s post prohibition decor.     Dan the bartender was pouring strong and was very helpful in our party planning.   He complimented Peters shirt, and for a brief moment there was talk of a swap for his Casino T-shirt.       We headed to the Stein Haus bar on the suggestion of our Marina bartender Paul.      He met up with us and helped us choose a bratwurst sampler which was out of this wurld!    We met his buddies one of which was a brand ambassador of the local Pearl Street Brewery.   He gave us each a couple of beer tokens to be used at most local establishment.      A jazzy combo played while Peter and Newest Crew Member (and wife) Michele waxed the floor with some fancy dance moves.      After we moved on to the Bodega Bar.      Peter joined the band onstage for a rousing rendition  of our theme song “Come Sail Away”  and we left “spent ” and needing a “time out ” from “reality of land” and returned again to the sea. 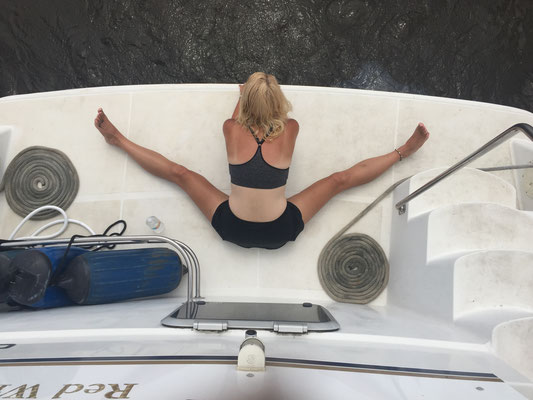 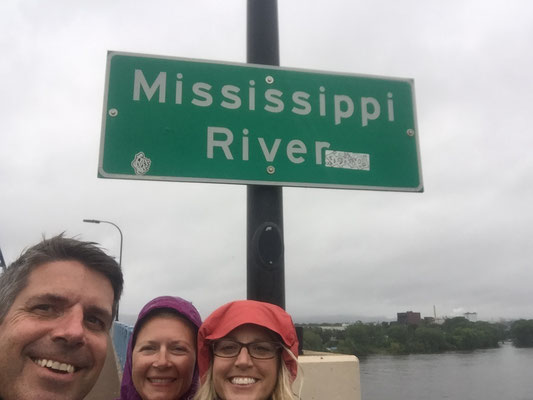